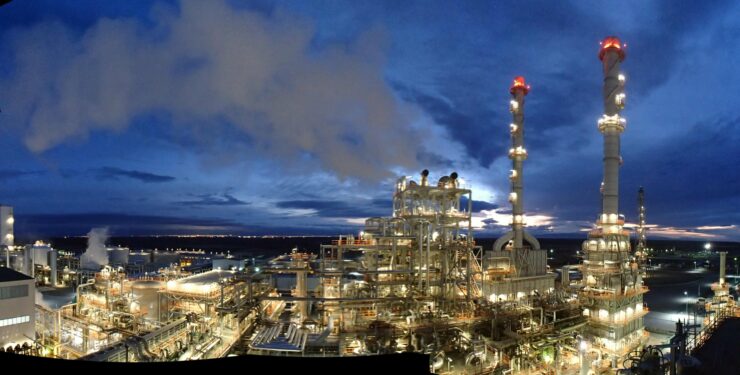 President of Turkmenistan Gurbanguly Berdymukhamedov outlined the main directions of development of the country's gas sector during a meeting at the administrative center of Lebap velayat. The meeting heard reports from heads of Turkmenistan's fuel and energy sectors and outlined steps to develop the gas industry for the near and strategic future.

During the meeting, reports of the Director of the Research Institute of Natural Gas of the State Concern "Türkmengaz" Bayrammyrat Pirniyazov and the head of the State Corporation "Türkmengeologiýa" Merdan Rozyev were heard. The reports, among other things, reported on the results of surveys on the territories adjacent to the "Naýyp" and "Malaý" fields, where hydrocarbon deposits have been discovered, as well as the planned exploration drilling operations.

The Chairman of the State Concern "Türkmengaz" Batyr Amanov reported on the work carried out to bring the Bagadzha liquefied gas production unit to full capacity, as well as activities aimed at increasing daily gas production by 2 million cubic meters.

They also discussed steps for the further development of the oil and gas deposits of Galkynyysh.

During the meeting tasks for further improvement of the fuel and energy complex of Turkmenistan, application of latest scientific developments in the industry, development of interstate cooperation in this area were also discussed.

It was also noted that the discovery and commercial development of new oil and gas deposits, meeting all domestic needs for the relevant products and increasing the exports of Turkmen "black gold" and "blue fuel" were the main objectives at the moment. The meeting also stressed the importance of using the latest approaches based on advanced technologies in the work of fuel and energy complex organizations. Compliance with environmental standards was also considered important.

Based on the above, the Turkmen leader gave a number of instructions. Including a comprehensive approach to solving the issues of formation of professional staff in such areas as exploration, production and processing of hydrocarbons.

The importance of energy cooperation between Turkmenistan and China, including with CNPC, was also emphasized. The Turkmen leader drew attention to the implementation of a whole list of important large-scale projects. For example, there is a gas compressor station ensuring uninterrupted supply of gas produced at Turkmenistan's "Malaý" field to the transnational "Turkmenistan-China" gas pipeline. This is especially important during the heating season.