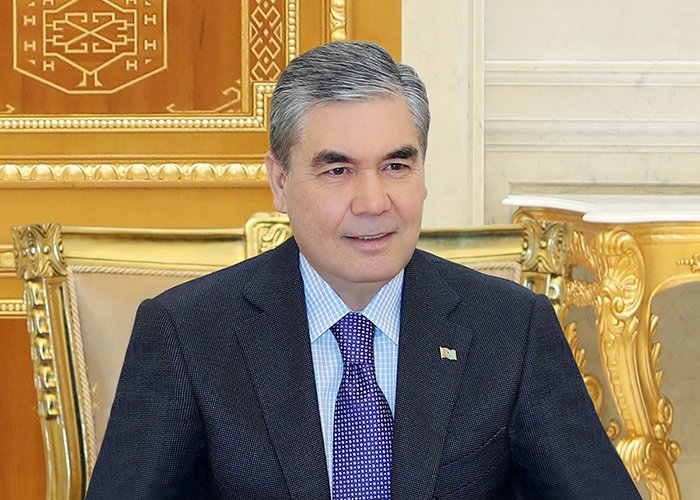 President of Turkmenistan Gurbanguly Berdymukhamedov, during an expanded meeting of the State Security Council, set a course to accelerate the digitalization of the country's judicial system. Such an instruction was given by the President after hearing reports from officials, which described the current state of the process of introducing digital systems in the judiciary.

Batyr Atdaev, Prosecutor General of Turkmenistan, who spoke at the meeting, reported on the activities aimed at digitalization of subordinate institutions. The head of the Supreme Court of the country Guvanchmurad Ussanepesov noted that civil servants are active in strengthening the material and technical equipment of the supervised body.

President Gurbanguly Berdymukhamedov instructed officials to accelerate the digitalization of the judiciary, the use of modern digital technology by judges in their work. The Turkmen leader also instructed to make greater use of best practices in the work of the judiciary.

It should be emphasized that the Turkmen leader next touched on the topic of digitization of the Ministry of National Security. He noted that innovative technologies should be used in the activities of this structure. This will allow for a stricter monitoring of public order.