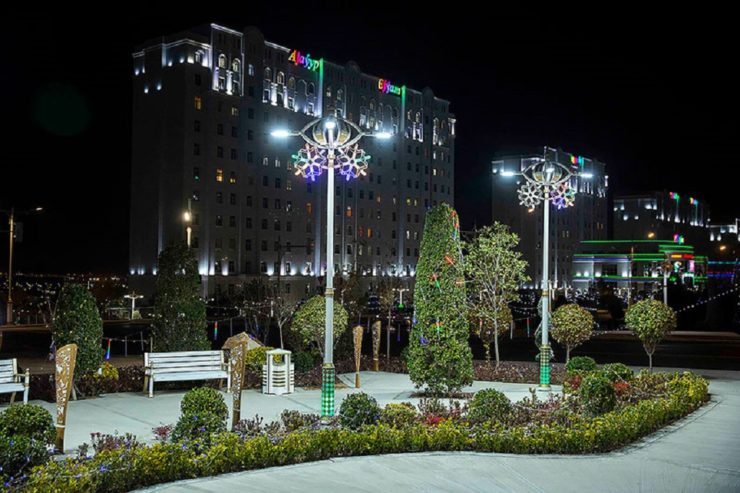 Consular Department of the Russian Embassy in Turkmenistan will be on a ten-day New Year vacations from December 29 to January 8. This was reported by Orient news with reference to the official Telegram-channel of the Russian institution.

According to the Russian Embassy in Turkmenistan, reception of citizens on all issues in the consular department during the New Year holidays will not be carried out. Ready Russian visas and passports will be issued until December 29 until 13.00. From January 9, 2023 the Embassy's work will resume and will be carried out as usual.

In the Russian Federation there are official holidays in the period from December 31 to January 8, but due to the fact that December 31 is a Saturday, this day will be postponed. Thus, in total Russians will have nine days off.