The Turkmen chess team regained its position in the world rankings 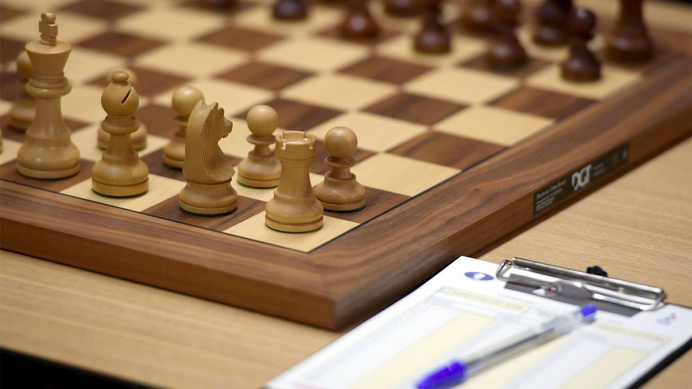 During the pandemic, the Turkmen chess team gave up its position, leaving the top 100. Last week, the ranking table was published, which showed that the Turkmen chess players managed to return to their former 67th place.

The championship held in India last fall played a decisive role for our team. In addition to winning, Saparyrat Atabayev received the Grandmaster title and Azat Nurmammadov the International Master title..

The women's chess team of Turkmenistan is currently ranked 96th, well below its usual level. This is due to the absence of tournaments during the pandemic and putting players on the inactive list, which automatically reduces the position in the rating.

The Chess Federation is confident that the new season will bring many victories to Turkmenistan's chess players and allow them to improve their standing in the standings.