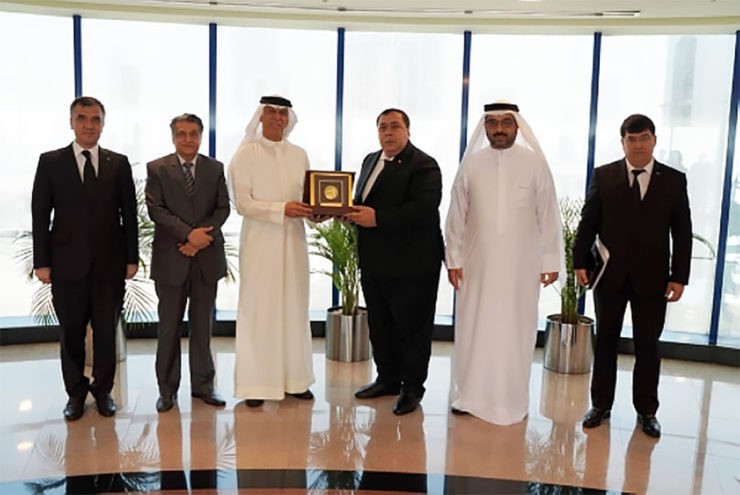 The parties showed mutual interest in strengthening bilateral partnership in various areas of business. The conversation between Berdiniaz Myatiev and Mohammed Al Kuhedji was held at the headquarters of the Chamber of Commerce of the Kingdom of Bahrain.

Private entrepreneurs in Bahrain have shown interest in investment ties with Turkmenistan, but Mohammed Al Kuhedji named the main factors hindering the development of business cooperation between the two countries. Such factors include difficulties with logistics and Bahrain's low awareness of the legislative subtleties of investments in Turkmenistan.

Б. Myatiev told the interlocutor that the country's legislation has been transformed to facilitate the inflow of investment capital of foreign partners. He stressed that from the Turkmen side efforts will be made to streamline the process of foreign investment.