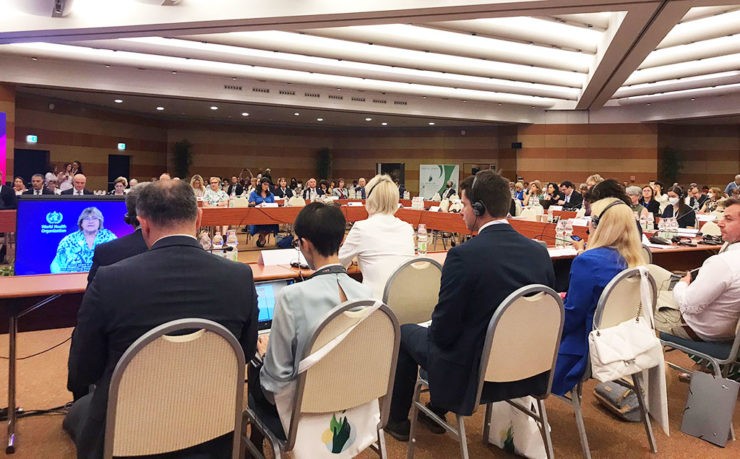 The UNECE meeting on ageing was held in Rome. In the course of the conference they touched upon the issues of providing older people with access to dignified care, creating opportunities for active healthy longevity.

The conference was timed to coincide with the 20th anniversary of the Madrid Plan of Action on Aging. The event was addressed by J. Jakab, WHO Deputy Director General, O. Algayerova, UNECE Executive Secretary, ministers, representatives of the scientific community, members of international institutions and agencies.

For many years Turkmenistan has been engaged in supporting social welfare programs for the elderly population and has participated in international agreements.