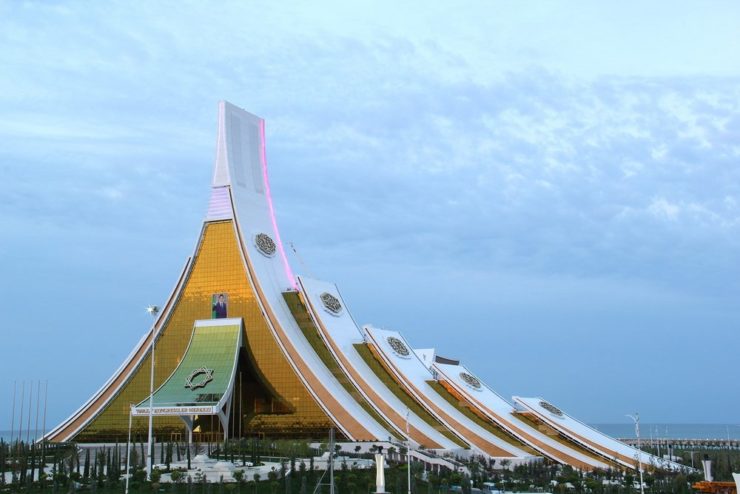 Triangular Summit The meeting of the heads of states of Turkmenistan, Azerbaijan and Turkey will be held on December 13-14, 2022 in the National tourist zone Avaza.

According to the state news agency TDH, the decision to hold the summit at a high level was signed by Turkmen President Serdar Berdymukhamedov.

A number of important agreements are reportedly expected to be signed at the trilateral Avaza summit. It is expected that one of the main topics of talks between the presidents of the three countries will be a discussion of the possibility of bringing Turkmen energy resources to Europe.

Also on the eve of the trilateral meeting will be a meeting of energy, transport and foreign ministers of the three countries.