The Ural Dance Group from Russia performed in Ashgabat 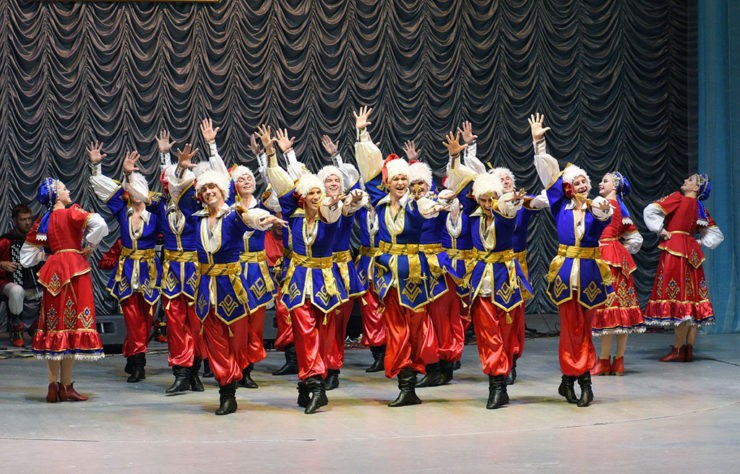 The audience saw 12 colorful and carefully thought-out dance numbers, which the artists showed to the accompaniment of the orchestra.

The "Ural" dancing group has gathered the best masters of folk dance of Russia in its composition. The creative association has many prizes and awards at international and Russian competitions.