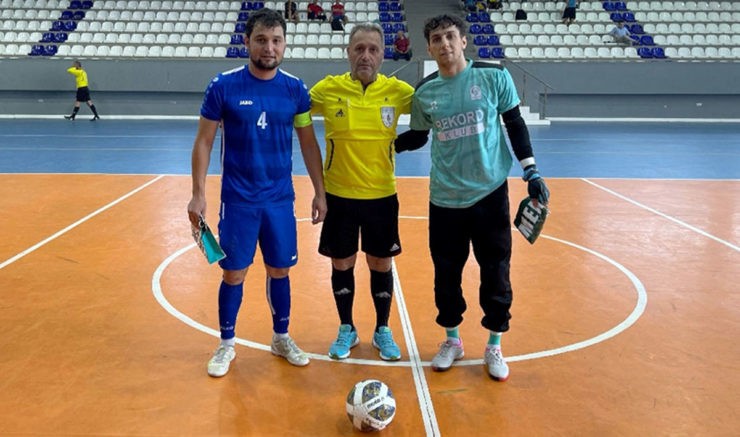 Turkmenistan's third winning match was held in Baku at the Absheron Idman Sports Complex. The futsal team defeated the "Record Club AZ" team with a score of 2-1.

The first game of the Turkmen futsal team, coached by Guvanch Kanayev, ended with a 1-0 score in favor of our team. In the second match Turkmen athletes defeated the team of Azerbaijan. The game ended with the score 4:2.

The final tournament kicks off on September 27. Turkmenistan's futsal players, who have arrived in Kuwait, will compete against athletes from Uzbekistan, Tajikistan and Bahrain for the Asia Cup-2022. The tournament will last until October 8.

Only the two teams with the best results will qualify for the quarter.

The team of Turkmenistan, led by team captain Maksat Soltanov will fight for the Asian Cup for the seventh time, the last game with their participation was 10 years ago. The first Asian Cup futsal tournament, in which our team participated, was held in 2005.