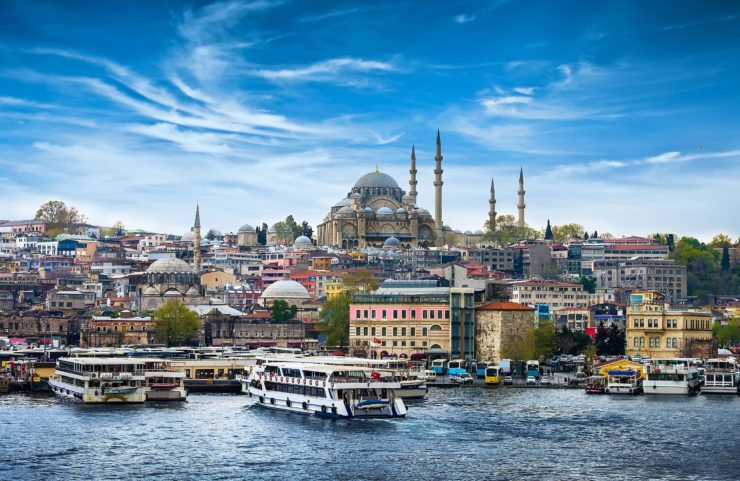 Turkey cancelled visa-free entry to the country for citizens of Turkmenistan. The corresponding decree was signed by Turkish President Recep Tayyip Erdogan on September 13, reported Atavatan-Turkmenistan.

The decree cancels the decision of the Government of the country from July 19, 2007, according to which citizens of Turkmenistan could stay in Turkey up to 30 days without a visa for tourist purposes.

In connection with the introduction of a visa regime, a special visa center was opened in Ashgabat, the Orient newspaper reported. The new visa center is located at 88 G.Kuliev Street. The publication notes that Turkish visas can also be obtained at the consular department of the Embassy of the Turkish Republic in Ashgabat.

The list of required documents for tourist and other types of visas can be found at website visa center. Reception of documents at the visa center is daily from 9:00 to 17:00.