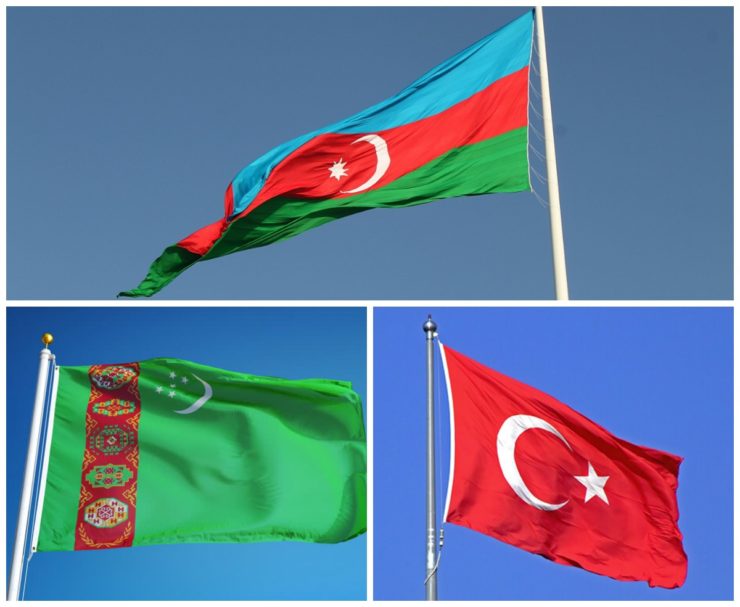 Turkish Deputy Prime Minister Fuat Oktay told the media about the preparations for the summit, which should include, in addition to the Republic of Turkey, Turkmenistan and Azerbaijan.

He recalled that President Erdogan had extended an invitation to Serdar Berdymukhamedov to pay an official visit to the country. The president of Turkmenistan received it at a recent meeting with the Turkish delegation in Ashkhabad.

The deputy prime minister also told the press that the trilateral summit will take place immediately after Serdar Berdymukhamedov's conversation with the Turkish president.