Turkmen athletes will participate in multi-sport events in 2023 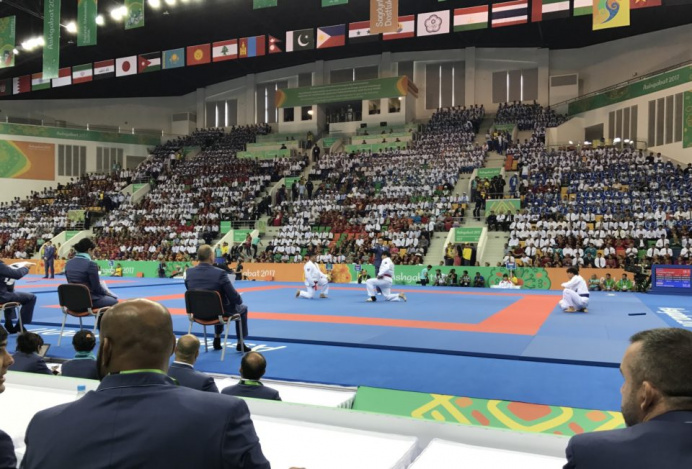 The year 2022 was very rich for the Turkmen athletes, and the coming year 2023 is expected to be no less interesting. Teams of Turkmenistan will be represented in many international championships, and a diverse regional program of competitions is also planned.

Among the most interesting multi-sport events is the II World Beach Games, which will be held in August 2023 in Bali, Indonesia (the first was held in 2019 in Qatar).

On September 8, China will host the Asian Summer Games, in which more than 10,000 athletes will take part. There will be a set of awards in more than 40 kinds of sports.

Team Turkmenistan will also be represented at the VI Asian Indoor and Martial Arts Games. Athletes will compete against each other in Thailand from November 17-26.

The VI Asian Beach Games in China and the World Martial Arts Games in Saudi Arabia are also expected. 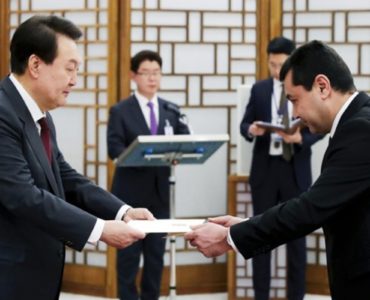