Turkmenistan is ready to expand the geography of electricity supplies 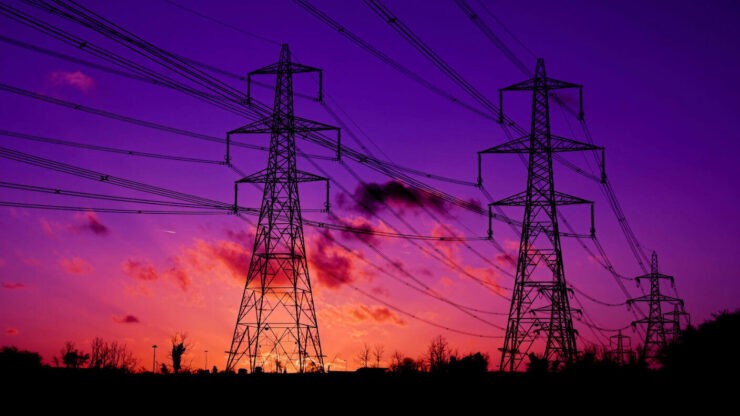 Turkmenistan is capable of supplying even distant countries with electricity. Such opportunities have appeared in the country thanks to the adoption of the Concept for the Development of the Electricity Sector of Turkmenistan for 2013-2020. The implementation of this program allowed the state to strengthen the material and technical component of the industry by significantly increasing it. As a result, the volume of generated electricity increased many times over.

A meeting held by the Turkmen leader during his working trip to Dashoguz province was devoted to the development of Turkmenistan's energy sector. At the meeting, the heads of the energy sector reported on the results of the work of the units and on the plans for further development. Among other things, they talked about progress in improving the operation of gas turbine power plants by using a combined process cycle, in which both gas and steam turbines are used. This solution will increase efficiency and reduce the environmental hazards of the facilities.

In particular, it is expected that the Dashoguz state power plant will soon be switched to the above-mentioned combined cycle technology. This will have a positive impact both on its production capacity and on the state of the environment in the surrounding areas.

The Dashoguz state power plant is a new generation plant that uses "blue fuel" to operate. It can produce more than 1.5 billion kWh of electricity each year. The plant is equipped with two gas turbine units. Their total capacity is 254 MW. Today, the electricity produced by the Dashoguz state power plant is consumed not only by the residents of the velayat, but is also exported to neighboring states.

President Berdymukhamedov noted that the implementation of the project of high-voltage overhead power transmission line connecting Akhal with Balkan and Dashoguz will create an additional reliable source of electricity. And this will be a powerful incentive for further development of the northern region of Turkmenistan.

At the meeting, the head of state stressed that the country's energy capacity, together with the available reserves, is enough to supply even distant countries with electricity - in this case, the transmission of Turkmen electricity will be carried out through Iran and Uzbekistan.

In addition to the projects being implemented within the country, Deputy Prime Minister Charymurad Purchekov presented to the Turkmen leader the projects of power lines that will run from the Mary hydropower plant through the territory of Afghanistan to Pakistan. The line will run through Herat, Farah and Kandahar. The planned construction of a Mary-Meshkhed power line with a capacity of 500 kilovolts and a Mary-Serkhas power line with a capacity of 400 kilovolts were also mentioned. The length of each will be 140 km. Another power line of 15 kilometers will connect Serakhs with Iran's Mashhad.

After hearing the reports, Gurbanguly Berdymukhamedov noted that Turkmenistan has not only managed to ensure its own energy security, but also to export its surplus abroad. And the volume of energy exports will only grow in the future.