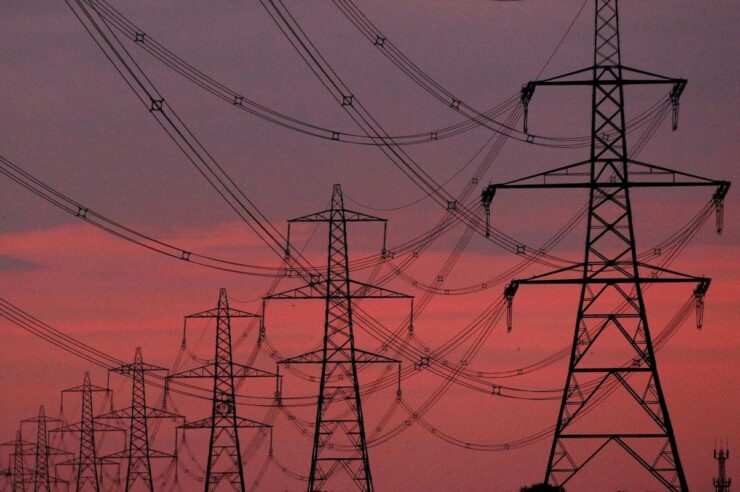 An agreement has been reached between Turkmenistan and Afghanistan on the implementation of a power line project for the Nur al-Jihad substation. It is located in the west of Afghanistan and was put into operation relatively recently.

The conclusion of the agreement between the participants of the Turkmen delegation, official representatives of the Afghan power company Da Afghanistan Breshna Shirkat (DABS) and Calik Enerji (Turkey) was preceded by four days of negotiations. According to the signed document, the power supply to the Nur al-Jihad substation will be expanded from 110 kV to 220 kV. The project provides for the construction of a double-circuit transmission line.

The visit of representatives of the Ministry of Energy of Turkmenistan to Kabul was organized to consider technical and legal aspects of cooperation on a number of energy projects, including the power line connecting Turkmenistan with Afghanistan and Pakistan.

There is a shortage of electricity in Afghanistan. According to DABS representatives, the state needs 850 MW annually. Of that, 230 MW is generated domestically, and Afghanistan imports the remaining 620 MW from Turkmenistan, Uzbekistan, Iran and Tajikistan.

On January 25, 2022, DABS announced that due to technical failures in the electricity system of the Central Asian region, electricity supplies from Uzbekistan to Afghan consumers were suspended. The power company managed to connect electricity from Turkmenistan to the Afghan capital for the first time.