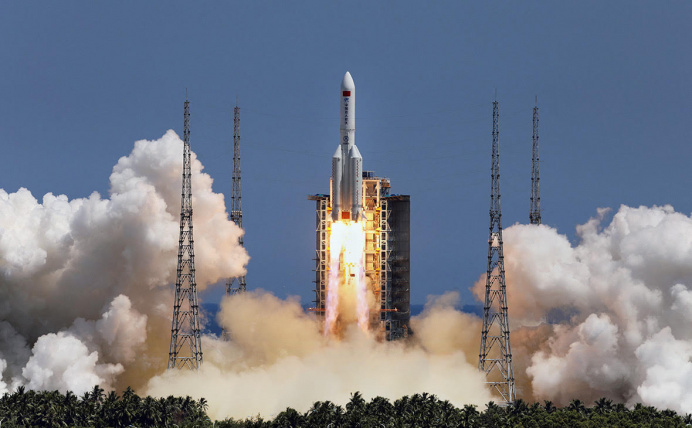 President of Turkmenistan Serdar Berdymukhamedov, in an article published in the Chinese periodical Jen-ming zhibao, described the opening of an important area of constructive partnership with China on the study and peaceful use of outer space. The Neutral Turkmenistan daily reported on this.

Serdar Berdymukhamedov expressed gratitude to China for its assistance in mastering a new industry for the country. He also expressed his hope for the successful use of modern innovations and advanced achievements of science and technology to strengthen state security and effective socio-economic development.

Also in his article published on the eve of his state visit to China, the president of Turkmenistan stressed the importance of cooperation between the two countries in the areas of transport, communications, education, and foreign trade.