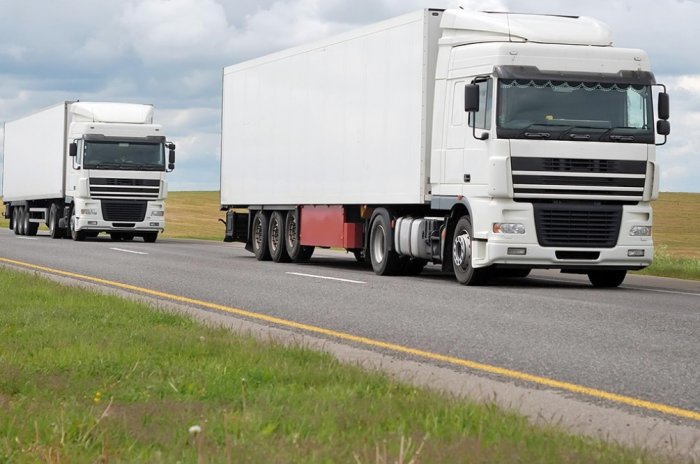 Turkmenistan has increased trade with Uzbekistan and Tajikistan. According to the Ministry of Economic Development of Tajikistan, the volume of Turkmen-Tajik trade has increased 2.5 times. In comparison with other CIS member states, this indicator is the best.

As for the other countries of the Commonwealth, the Ministry reports a significant increase. This is especially felt for such neighboring states as Uzbekistan (+32%) and Kazakhstan (+30.6%).

The outcome of this high-level meeting was the signing of a number of intergovernmental agreements in the fields of industry, trade, economics and finance.

The State Statistics Committee of Uzbekistan has also released data on the Turkmen-Uzbek trade turnover for the first 11 months of 2021. Thus, during this period, Turkmen exports to Uzbekistan in cash equivalent amounted to $450.6 million and the value of Uzbek exports to Turkmenistan in January-November 2021 amounted to $175.5 million. The total volume of Turkmen-Uzbekistan's foreign trade turnover totaled $626.1 million.

The State Statistics Committee notes that Turkmenistan continues to be in the top 10 largest trading partners of Uzbekistan. In this case, for the first 11 months of 2021, the country increased exports compared to the same period in 2020 by $103.7 million (+29.9%), moving from tenth to eighth position.

At the same time, the growth of Uzbek exports to Turkmenistan increased by 48%, which allowed the country to take the tenth position in the list of major importers of the neighboring country.