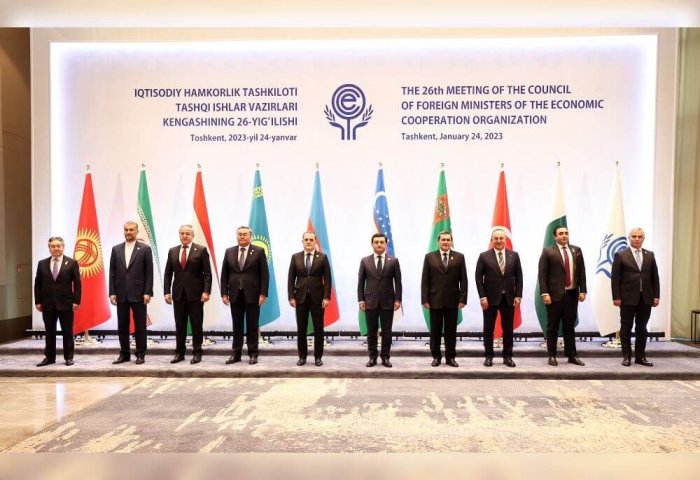 In addition to representatives of the Ministry of Foreign Affairs of Turkmenistan, the meeting was attended by officials from the foreign ministries of Uzbekistan, the Republic of Turkey, Iran, Pakistan, Kazakhstan, Azerbaijan, Tajikistan and Kyrgyzstan. Heads of regional institutions of the Economic Cooperation Organization and ECO Secretary General H.Noziri were also active participants of the event.

The participants of the meeting discussed topical issues on strengthening cooperation of the ECO member countries. They touched upon the activation of relations in the fields of investment, trade, environmental and food security, transport and agriculture.