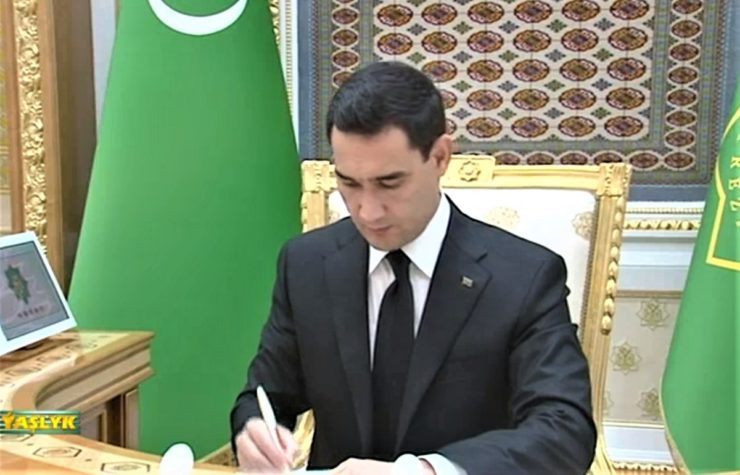 Guided by Article 15 of the Law "On Court," Serdar Berdymukhamedov has decided to create a Court of the administrative center of the Akhal province - the city of Arkadag - due to changes in the administrative-territorial division. This is reported by the online publication "Turkmenistan: The Golden Age.

According to a presidential decree, the Arkadag court should include a court president, a judge, judges for executive and administrative proceedings, and 60 court assessors.

Also, Serdar Berdymukhamedov gave the order, according to which the Minister of Economy and Finance of Turkmenistan should make appropriate changes to the state budget for the year 2023.