Turkmenistan participates in the Zakovat (Smartness) Cup in Central Asia 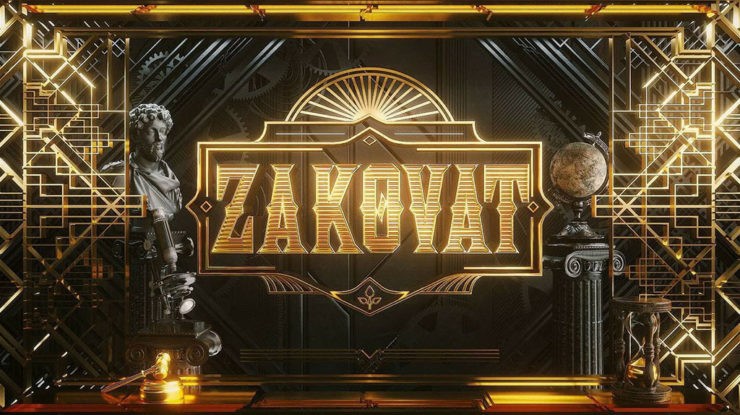 Tashkent hosted the start of the 1st Cup of the Central Asian countries in the sports version of the intellectual game Zakovat, which is an analogue of "Brain-Ringing".

The winners of the intellectual cup will be able to get large cash prizes. The value of the prize fund is 200 million soums (about $18,000). According to the results of qualification competitions 8 strongest teams will be defined which will continue to compete and get money prizes.

The Zakovat game has been around for about two decades. First it appeared on one of the local channels of Uzbekistan, last year a large-scale tournament was held among teams from all over the country, and already in 2022 a Cup for teams from the Central Asian countries was organized.