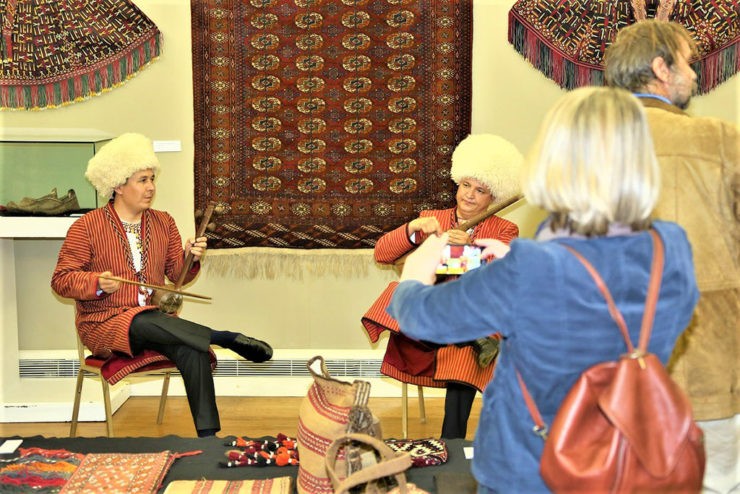 N. I. Zhiganov Kazan State Conservatory has organized the international forum "Musical Folklore in the studies of young scholars". The organizers have invited students from universities in Russia, Turkmenistan and several other countries to participate. The event is held in a mixed format: online and in-person. The program touches upon different aspects of the forum's theme, from ethnomusicology to composers' works and the work of performers.

The topic was continued by Toibibi Muradova. A 3rd year student of the Conservatory, she spoke about the reconstruction and improvement of Turkmen national instruments. A special attention in her report was paid to musician, composer and teacher Chary Babayev, the founder of the scientific and experimental laboratory of instruments of string, wind and percussion groups.

The forum will continue on Wednesday and Thursday. Turkmen students are also scheduled to speak on those days. They are planning to give lectures on the dutar and genre varieties in the art of bakhshi.