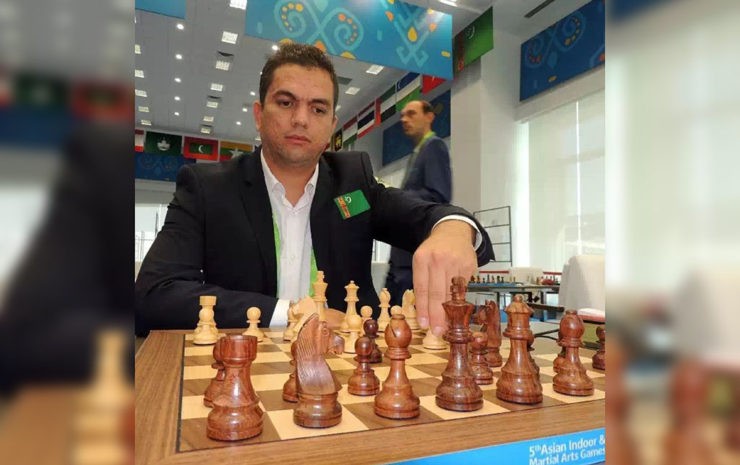 Meylis Annaberdiyev, a young athlete from Turkmenistan, has been awarded the highest honorary title in chess. The decision to award the high title was made at the first official meeting of the FIDE Council, which took place in April.

The rating of the new grandmaster at the moment is 2,507 points. This figure is the maximum among the chess players of Turkmenistan.

At the moment, seven Turkmen athletes have the title of grandmaster. The World Chess Olympiad will be held in India this summer, where the country's talented chess players will take part and have an opportunity to increase their place in the rating table.