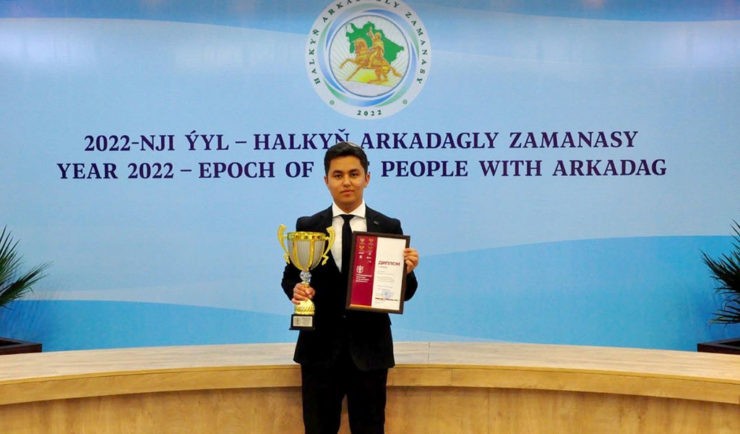 The final part of the International Financial Security Olympiad for students was held at the "Sirus" Science Center in the Russian city of Sochi. Representatives of universities from different countries took part in the educational competition.

In Krasnodar Krai the International Olympiad was held among students of universities in the following areas: applied mathematics, information security, fundamental computer science and information technology, etc. During the final stages participants were invited to round tables, introduced to potential employers, conducted excursions and cultural and sport activities.

The Turkmen student team was represented by several universities: Institute of International Relations of the Ministry of Foreign Affairs of Turkmenistan, International University of Humanities and Development and others.