Port of Turkmenbashi began to provide services on demand 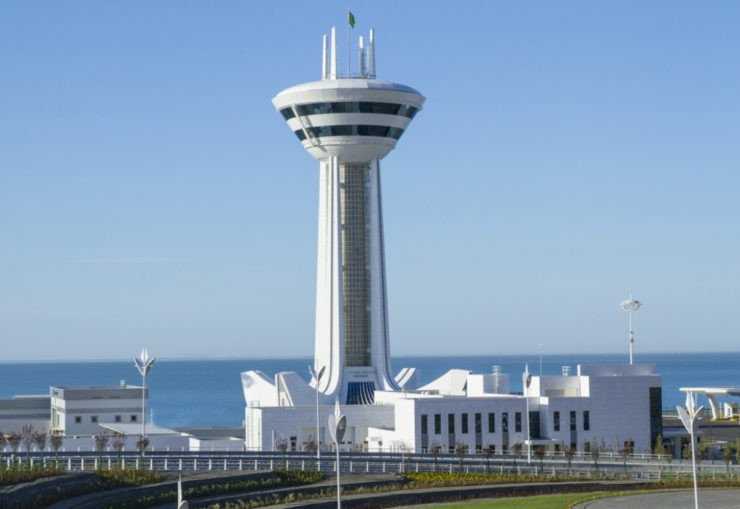 From October 1, 2022 the seaport of Turkmenbashi accepts applications for certain services: port supervision, vessel traffic control system, pilotage. A new application procedure has been introduced, which will speed up the provision of services to cargo carriers. Administrative procedures have become better and more expeditious.

Turkmenbashi sea port is located in the eastern part of the Caspian Sea and is the largest in Turkmenistan. It has a well-developed infrastructure with its own shipbuilding and ship-repair plants, as well as an extended terminal for receiving large-sized cargoes. The port has an impressive material and technical base, modern loading and unloading platforms next to warehouses, and is equipped with security and fire alarm systems.