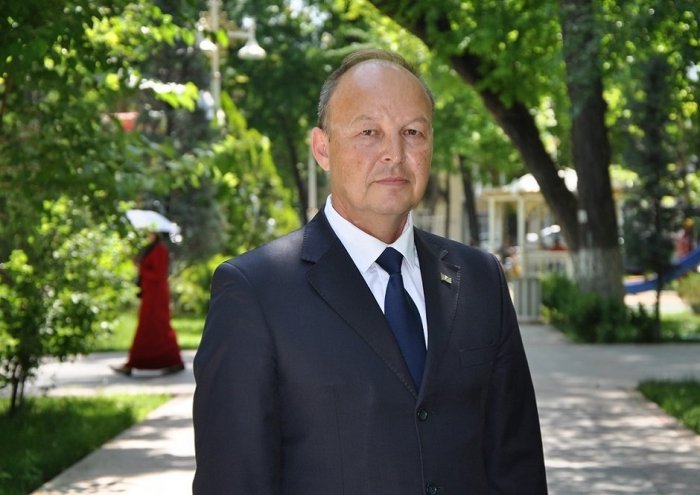 Juma Orazklychev, a leading researcher from the Institute of History and Archeology of the Academy of Sciences of Turkmenistan, presented a scientific paper to the readers of Centralasia.news in which he plunged to the depths of centuries and described important events that took place on the territory of modern Turkmenistan, beginning with the Stone Age and ending with the Golden Age of Turkmen history.

The scientist told about one of the most ancient centers of civilization, which was formed in Jeitun (30 km from modern Ashkhabad) in the Neolithic epoch (about 8-5 thousand years B.C.). In this period, agriculture emerged here, in particular, people started to grow cereals.

Then the historian spoke about the following leaps in the development of civilization. One of them occurred in the Eneolithic (5-3 thousand years B.C.) on the territory of the ancient settlement of Annau. Attention was also paid to the Bronze Age settlement of Altyn-Depe, the country of Margiana, as well as Parthia, which was of great importance in the formation of the Great Silk Road.