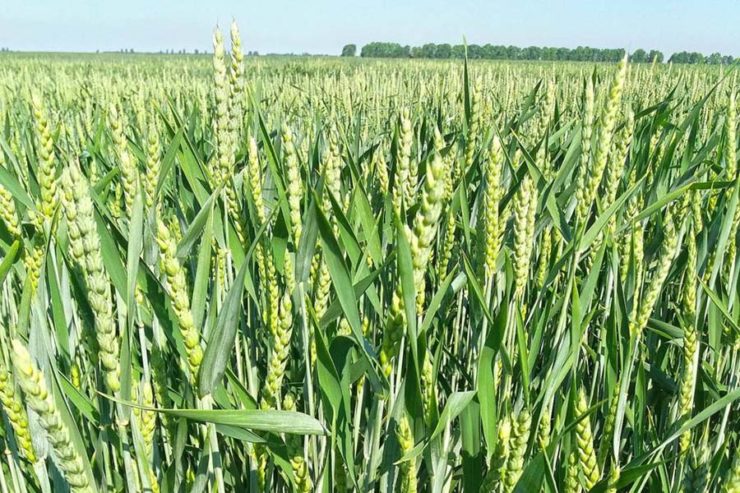 On January 3, Serdar Berdymukhamedov held the first working meeting on the digital system with the participation of the khakims of Turkmenistan's provinces and Deputy Prime Minister A. Yazmyradov, who oversees the agro-industrial complex. The discussion centered on the progress of seasonal work in agriculture. This was reported by the state news agency "Turkmenistan Today.

The President of Turkmenistan received reports on the work from the Governor of Akhal province Y. Gurbanov, the Governor of Lebap province Sh. Amangeldiev, the Governor of Mary province D. Annaberdiyev and the Governor of Balkan province T. Atakhalaev. They told about the work carried out in the fields of the country for the care of wheat crops, plowing of land prepared for cotton, maintenance of agricultural machinery, preparation of potatoes and melons for the next planting season.

Having heard the reports, Serdar Berdymukhamedov ordered to control the observance of the norms of agricultural technology in sowing cotton, tending wheat and carrying out other agricultural works.