Ashgabat will host the "Oil and Gas of Turkmenistan-2022" forum 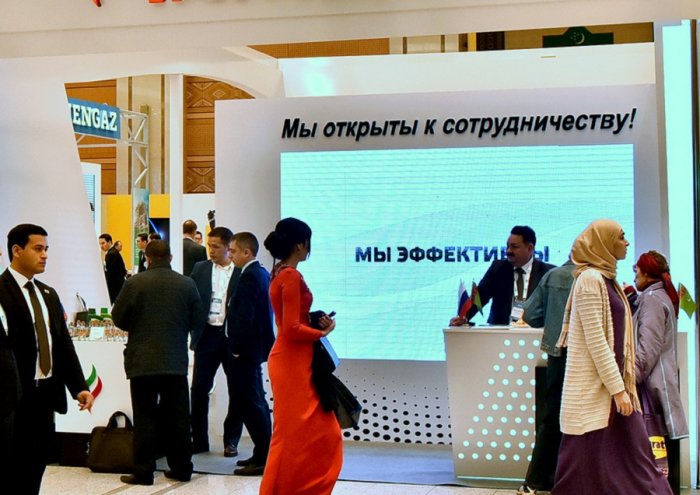 The international conference "Oil and Gas of Turkmenistan" will be held in Ashkhabad on October 26-28. The event will bring together the main market players and consumers of raw materials. Turkmenistan has huge reserves of gas fields. One of the striking examples is the Galkynysh gas field, which is one of the largest on the planet.

The government supports the industry by increasing the volume of gas production. Foreign investments are being actively attracted and cooperation with different countries is being strengthened.

One of the main factors in the development of gas production is the bilateral partnership with CNPC Corporation, under a contract with which the Bagtyyarlyk fields were developed. Raw materials from the field were used in the construction of the Central Asia-China gas pipeline.

Turkmenistan is also an exporter of gas to Russia and swaps gas supplies to Azerbaijan. Plans include a global TAPI gas pipeline project to supply fuel to South Asia.

The volume of investment in NGT is constantly growing, which gives a powerful impetus to the development of other structures of the economy that depend on oil and gas raw materials.