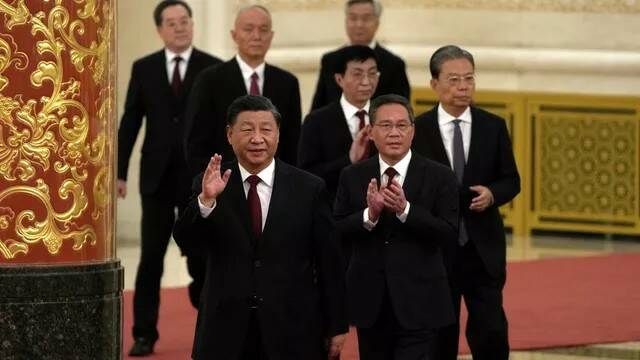 Xi Jinping was congratulated on his re-election as General Secretary of the Central Committee of the Communist Party of China (CPC) by Turkmen President Serdar Berdymukhamedov and Chairman of the Khalk Maslakhaty House of the Milli Majlis Gurbanguly Berdymukhamedov today, the press service of the Turkmen Foreign Ministry reported.

Congratulatory messages were conveyed to the Ambassador of the People's Republic of China in Turkmenistan, Qian Nachengong, at a meeting with the Foreign Ministry leadership.