Main Flag Square is being reconstructed in Ashgabat 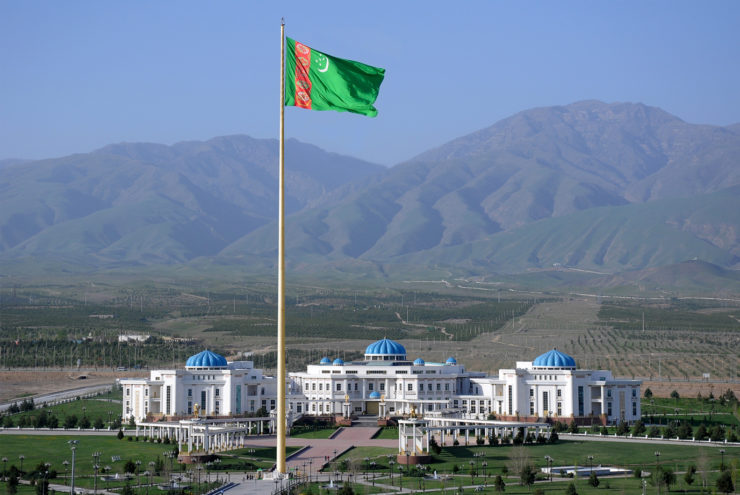 Ashgabat will reconstruct Main Flag Square. The Ministry of Construction and Architecture has announced a tender to carry out the reconstruction, the Turkmenistan newspaper reported.

Requests and proposals of interested parties are accepted in the Department of Marketing and Foreign Economic Relations of the Ministry until October 21.

The main flag of Turkmenistan is 133 meters in height and was erected on June 26, 2008. It is located in front of the national museum at the intersection of Garashsyzlyk and Archabil Avenues of Ashgabat. Weight of the national flag is 420 kilograms. The size of the flag is 52.5 by 35 meters. Since its installation until September 1, 2010, when they opened the 162-meter flagpole in Baku, it was the highest in the world and was included in the Guinness Book of Records.