In honor of the opening of the new administrative center in Turkmenistan, a military parade will be held 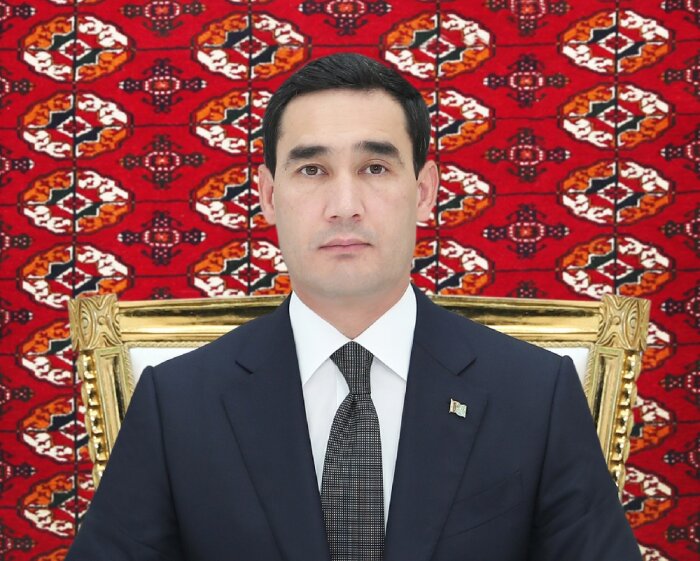 On December 21, the president of Turkmenistan instructed the head of the Defense Ministry to organize a military parade in honor of the opening of a new administrative center called Arkadag in Ahal Velayat. This was reported by Centralasia.news with reference to the publication "Turkmenistan: The Golden Age.

Also at the enlarged meeting on Wednesday, Serdar Berdymukhamedov gave instructions concerning the ceremonial opening of the new administrative center, the list of streets and squares, the peculiarities of festive decoration. Attention was also paid to the planned concert in honor of this momentous event.

Special instructions were given by the President of Turkmenistan with regard to the opening of various commercial, medical and educational institutions in Arkadag. He emphasized the need to provide kindergartens and schools with qualified teaching personnel.