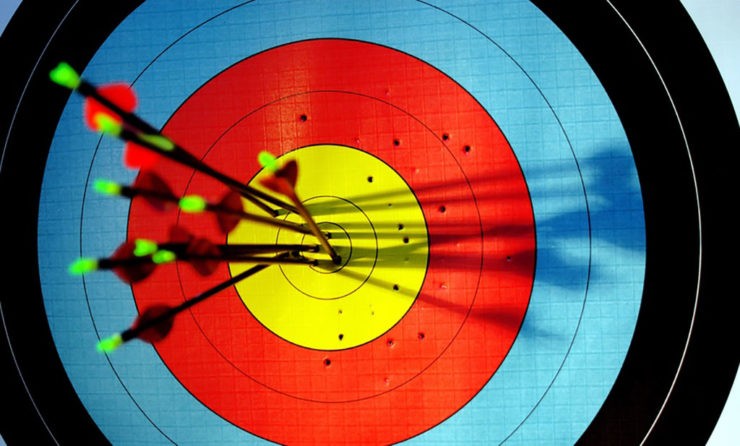 The beginning of December will be marked by a spectacular and interesting tournament for the National Archery Cup. The archers will be hosted by the Ashgabat Institute of Physical Culture and Sports.

Among the participants of the tournament are not only famous athletes, more than once won at important competitions, but also students of the institute. The competition program includes single, team and mixed performances. Both boys and girls will take part in them. Representatives of children's sports associations are also invited to the tournament. Girls and boys will demonstrate their skills and abilities, which they were taught by coaches.

Archery is a very popular sport in the country.

The winners of the tournament will be on the steps of the podium and will be awarded certificates of honor of the Turkmen Committee for Physical Culture and Sports, medals and cups of the State Archery Federation.

For three days fans of this fascinating sport can be present at the competition and cheer for their favorites.