During the children's art contest in Turkmenabat, a true unicum of Turkmenistan was revealed During the children's art competition in Turkmenabat, a real unicum was identified. It was Kiyas Rejepov, a first-grade pupil of Secondary School No. 9 located in Sayat etrap. His unique ability is that he can easily pronounce any word and even a phrase in reverse order.

An unusual ability was discovered in the child last fall. His teacher Ilyich Khemrayev was the first to point out the boy's uniqueness. During the contest held at the etrap level, Kiyas aroused admiration of all those present and won an unconditional victory and the right to participate in the velayat contest.

The venue of the event in Lebap velayat was the House of Culture of Turkmenabat, and the participants were children in the age group from 3 to 7 years old. The motto of the festival is "Gifted Generation of the Age of Happiness".

Speaking about the peculiarities of his phenomenon to the representatives of the mass media, Kiyas emphasized that the words do not appear before his visual imagination - he perceives what he says by ear and immediately pronounces in reverse order. At the same time, the favorite subject of the first-grader's school curriculum is mathematics.

The young chess player Gulkhan Alieva showed no less remarkable abilities. The girl, who so far goes only to kindergarten No. 26 in Turkmenabat, is already able to play chess as well as adults. She not only realizes complicated combinations, but also anticipates the moves of her opponents. The little girl keeps a correct record of the moves and manages to do it in time. It is interesting that she started studying at the Turkmenabat specialized chess school №13 only six months ago.

Such incredible progress can be explained not only by the inborn talent of the young chess player, but also by painstaking work of her coach Guldzhakhan Ovlyakuliyeva, who had become a three-time champion of Turkmenistan in this sport. At that, she won the first victory when she was in the 9th grade. This achievement remains unsurpassed to this day. 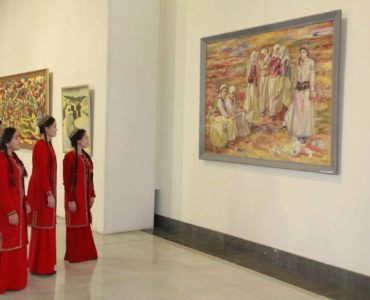 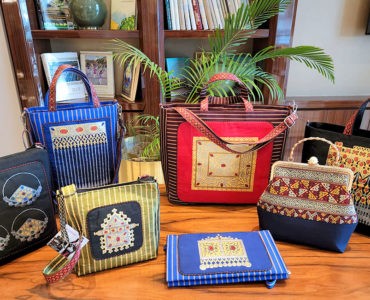