Ashgabat's Alp Arslan Drama Theater hosted a ceremony honoring the winners of the competition "The Art of Theatre in Turkmenistan".. It should be noted that the play "The Tree of Life" by playwright Govshutgeldy Danatarov, whose appearance in the hall was greeted with applause, made a particular impression on the audience. People's Artist of Turkmenistan Nurberdy Allaberdiyev and professor Nurmuhammed Keshikov were entrusted with announcing the results of the creative competition.

The work of all the creative teams was recognized with Certificates of Merit. Three non-professional actors and a production designer were also awarded incentive prizes.

The Tree of Life was also recognized as the best work of the theater competition, and its author Govshutgeldy Danatarov received an award for creating the best dramatic work.

The second and third places in the category "Best Works of the Theater Competition" received, respectively, "Ode to Courage" (Makhtumkuli National Music and Drama Theater) and "The Legend of Archman" (Mary Velayat Drama Theater).

The winners received diplomas and gifts, and the audience gave them a standing ovation. 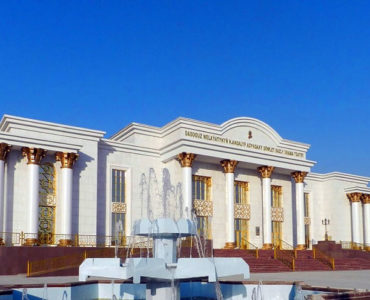 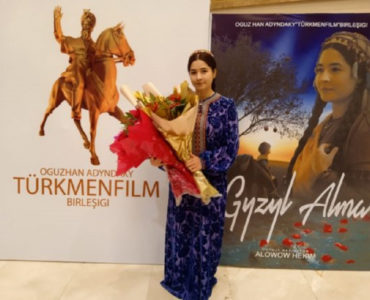