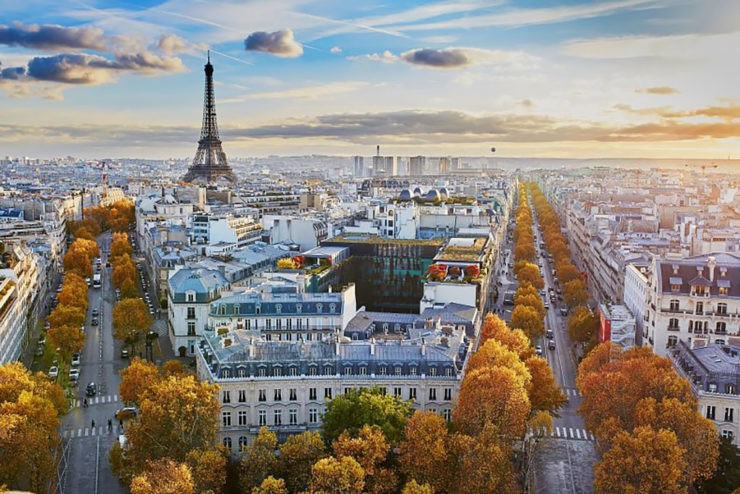 Two museums in the French capital have planned to open exhibitions displaying valuable cultural and historical artifacts from Turkmenistan.

Agreements to hold exhibitions devoted to the history, traditions and culture of Turkmenistan were reached with representatives of the Louvre and the Guimet Museum in Paris. Negotiations with the French side were held during the visit of the Turkmen delegation, headed by Deputy Prime Minister M. Mamedova, which took place from November 23 to 26.

The unique cultural and historical artifacts found by the Turkmen-French archaeological team at the excavations of the Ulug Depe Bronze Age monument near the foothills of Kopetdag are to be demonstrated at the Louvre exhibition.

Another exhibition will be held in the Gim Museum. It will show historical findings, which were obtained during the excavations of the ruins of ancient Nisa, the capital of the Parthian kingdom.