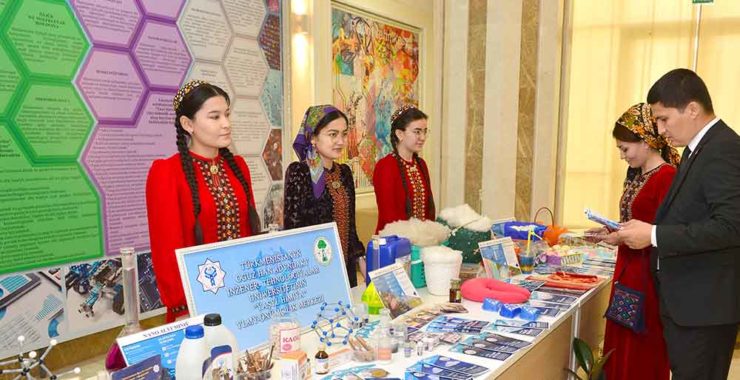 The international conference in the Turkmen capital lasted for two days and was timed to coincide with Science Day. The event was initiated by the President of Turkmenistan.

The large-scale event was attended by scientists from 28 countries, as well as Turkmen researchers from universities and representatives of the scientific community. The foreign delegates of the forum made presentations on improvement of digital technologies. The researchers from different countries expressed their willingness to cooperate with the Turkmen scientists in a wide range of areas.