Turkmenistan will have its first solar-wind power plant 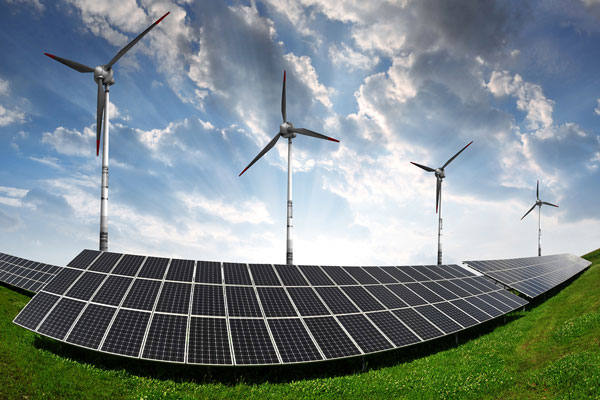 The construction of a 10 MW solar-wind power plant was considered in Turkmenistan. The project was developed by the Scientific-Production Center of the State Energy Institute of Turkmenistan.

Deputy Prime Minister Ch. Purchekov told a government meeting that the alternative energy facility is planned to be built in the Serdar District (Balkan Velayat), which will provide electricity to residents from settlements that will be located near Turkmen Lake Altyn Asyr.

The funds for the project will be provided by the Abu Dhabi Development Fund under a 15-year loan agreement at 4% per annum.