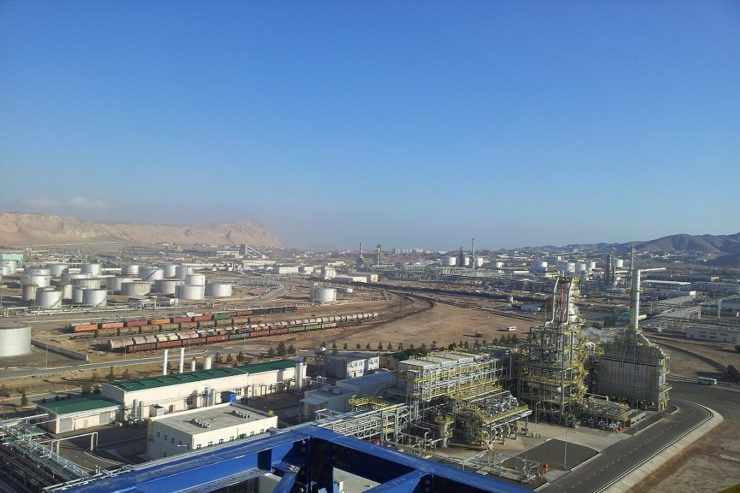 According to the data for the first 2 quarters of 2022 more than 2 million 389 thousand tons of oil was processed at the enterprises in Turkmenbashi. There was a high growth rate of oil refining - 103.6%. Since January this year, over 811 thousand tons of motor gasoline of all grades were produced, of the total volume 469 thousand tons of gasoline was produced as A-95 gasoline.

Over 218,000 tons of kerosene have been produced since the beginning of the year, exceeding the target by 31,300 tons.

In general, high rates of output of oil products were recorded for 20 types of fuel and other oil products at the leading plant in Turkmenbashi. Large volumes of diesel fuel, liquefied gas, lubricating oils and petroleum coke were produced in excess of the planned output.