In Turkmenistan, family members of heroine mothers will be able to enjoy benefits even after their mother's death 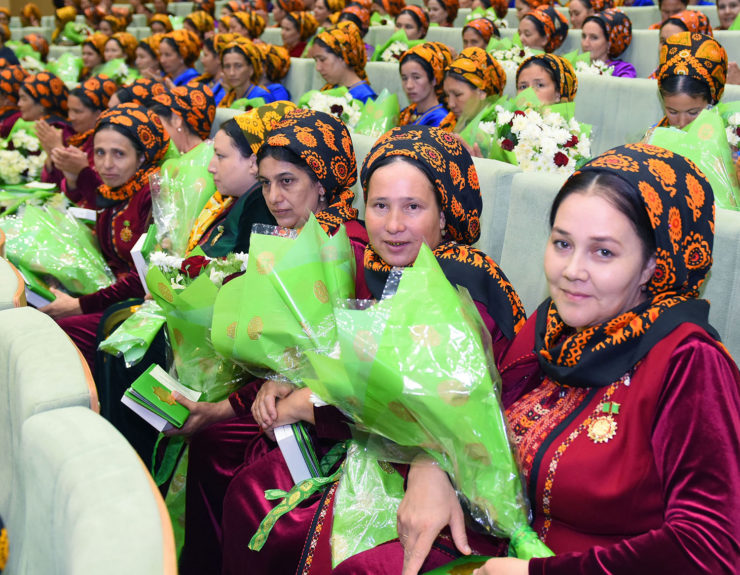 Family members who are mothers of holders of the honorary title "Ene miakhri" ("Mother's Weasel") will be able to enjoy benefits in the event of the death of their mother up to the age of majority of the youngest in the family. A corresponding addition was made to the Regulation on the honorary title, the Neutral Turkmenistan newspaper reported.

These benefits include free use of water, gas, electricity and utilities.

In addition, changes were made to paragraph 4 of the Regulations. According to it, the khakimliks of the region where the woman nominated for the award actually resides will present the honorary title. The place of residence is determined in accordance with the Civil Code of the country.

The honorary title "Ene mähri" was established in 2008. It is an analogue of the Soviet title "Mother-heroine". The title is awarded annually on the eve of International Women's Day. This year the honorary title was awarded to 282 women who gave birth to and raised eight or more children. 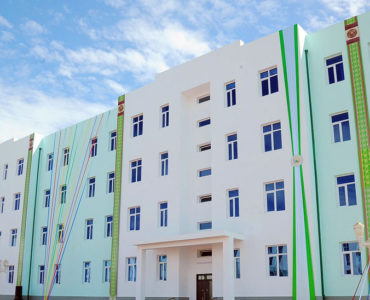