Turkmenistan's GDP has increased by 6.2% since the beginning of 2022 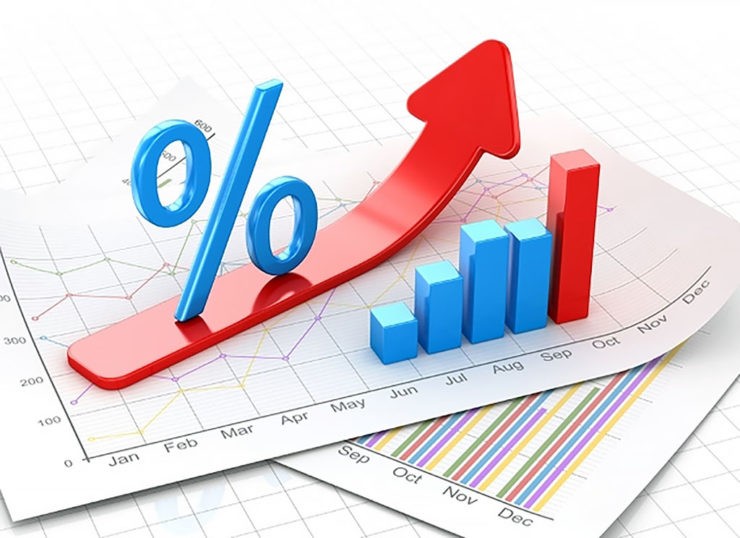 At an expanded meeting of the government, Serdar Berdymukhamedov reported a GDP growth of 6.2% for the period from January to September of this year. The central topic of the meeting was the socio-economic development of Turkmenistan in 2022.

The head of state noted that despite the difficult situation in the global economy, Turkmenistan's successful development can be noted. This is evidenced by figures: in addition to an increase in gross domestic product, there has been an increase in foreign trade turnover by 40%.

Figures for specific industries were also named. The President of Turkmenistan noted fulfillment of the plan on oil production by 100.7%, on gasoline production by 115%, on liquefied gas production by almost 114%.