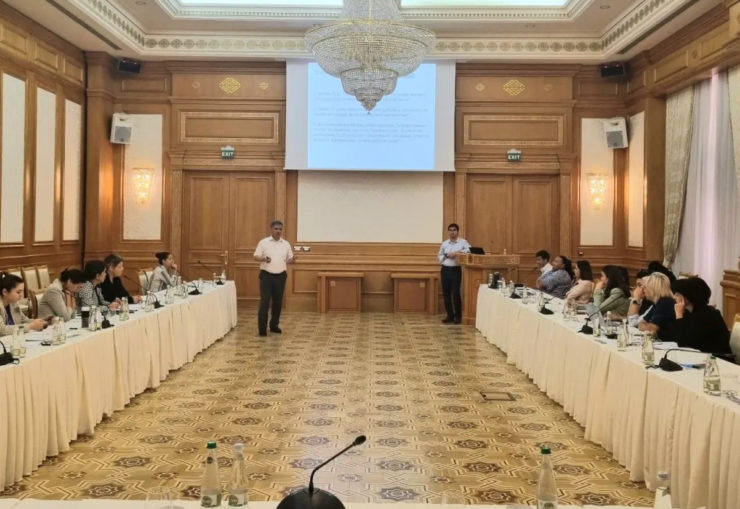 Women businessmen from Turkmenistan participate in a three-day training course held in the capital as part of the Ready4Trade Central Asia project. The theme of the training, which began October 11, is foreign economic activity and the formation of skills for its implementation.

This project is financed by the EU together with national partners and the International Trade Center. During the trainings women entrepreneurs will be able to learn the specifics of foreign economic contracts, to systemize their knowledge of customs legislation, to become more familiar with the rights and responsibilities at border crossings.

At the end of October, similar training events are planned in other cities of the country - Turkmenbashi and Turkmenabad.