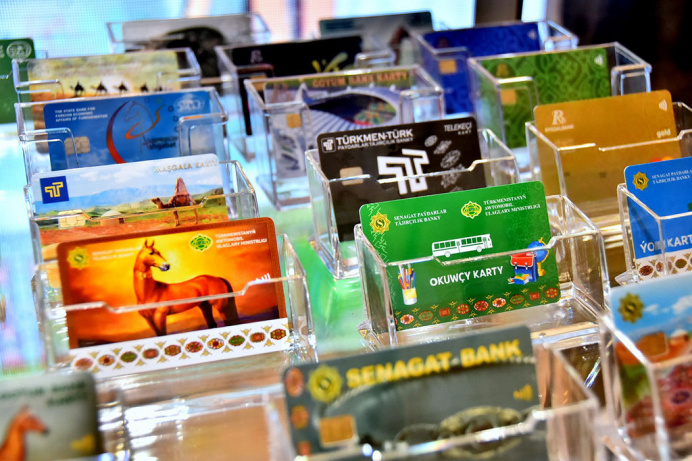 From January to December banks in Turkmenistan issued 371,854 plastic cards. This is reported by Orient news portal with reference to the statistical information from the Central Bank of the country, posted on the official website.

The total number of plastic bank cards in the hands of citizens of Turkmenistan increased compared to last year by 7.7% and exceeded 5.1 million.

The largest number of bank cards was issued by Daikhanbank - their number exceeds 1.8 million cards. Turkmenistan Bank, which has issued over 1 million cards, is in second place by the total volume of cards. The top three leaders are followed by Halkbank with about 600,000 cards.