The cost of pedigree cats in Turkmenistan: how much people are willing to pay for fluffy pets 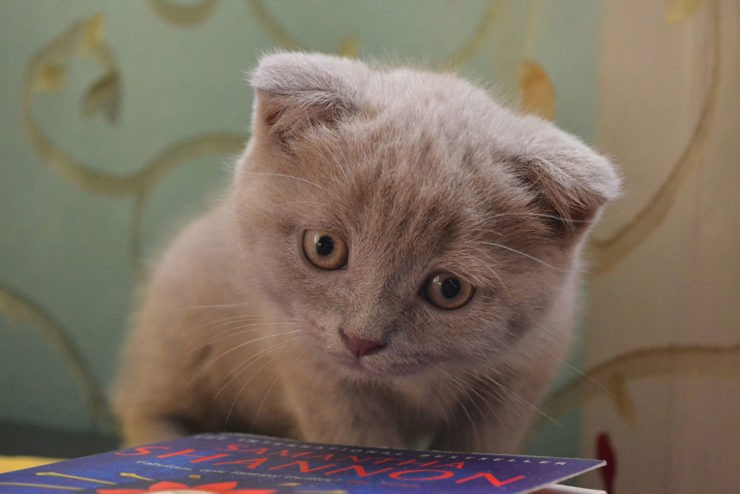 Cats live in almost every family in Turkmenistan. They signify coziness and warmth. The law establishes the obligation of cat owners - registration, veterinary registration of pets and their further vaccination.

Ordinary backyard cats are increasingly ending up in animal shelters as people began to choose pedigree felines over time. The most popular is a Scottish lop. Its price varies from one to two thousand manat. The closest relative of Scottish is British lop-eared, also called "British girl. Its price is more than 3 thousand manat.

Expensive cats are preferred by people because of their appearance. A striking example is the exotic sphynx. Despite the cost of such a pet, which is more than 3 thousand manats, the breed is quite popular around the world, particularly in Turkmenistan.

When deciding to buy a furry pet, people do not think about the fact that each of them has its own temperament and character, not related to the breed or its pedigree. Each cat is able to give its owner enough warmth and love.