"It was hard, but the people had great faith in victory": interview with a WWII veteran Turkmenistan hosted events in which veterans of the Great Patriotic War and home front workers were presented with commemorative medals established in honor of the 75th anniversary of the Victory and valuable gifts on behalf of the President of Turkmenistan.

One of the heroes who was awarded the anniversary medal is a home front worker, a resident of Mary, Sorokina Nella Grigorievna.

I was 13 years old when the war started. I was still a child, we did not understand, but we saw how women suddenly began to cry and men began to pack their bags. In just a few days, many wives began to receive the death certificates of their husbands," Nella Grigorievna shares her memories in an interview with an Arzuw.news correspondent in Mary.

In the years of hard times it was difficult to find a family that was not touched by the grief of losing a loved one at the front. So the Sorokin family was no exception:

A cousin, who was 18 years old, received a summons to the military registration and enlistment office, and the next day he was already undergoing military training in Ashgabat. After six months there he went to the front. He was heroically killed near Kursk. My father was a railway worker. He did not sleep or eat during the day, working for the fatherland.

With sadness in her eyes, Nella Grigorievna tells of the famine that overtook the country in those years:

Flour mixed with water and a teaspoon of butter was the usual lunch in those years, and they also distributed a certain amount of bread - grams 300 to 400.

However, the despair in the eyes of the veteran is instantly replaced with elation as soon as they talk about Victory Day:

Early in the morning a neighbor knocked on the door and shouted at the top of her voice: "Victory, victory!" Everyone immediately jumped out of their rooms and started jumping, kissing each other, and crying for joy. We tried to get this day closer as quickly as possible. It was difficult, but the people had great faith in victory, which did not fail.

The ceremony of awarding war veterans and home front workers with commemorative medals and gifts was held in all parts of Turkmenistan. 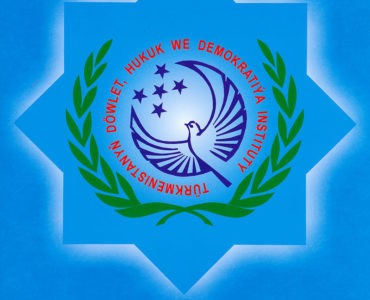 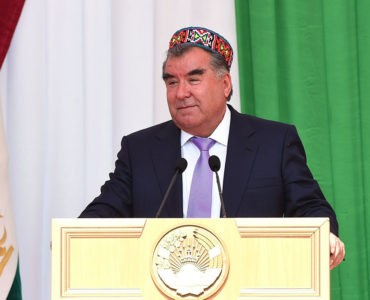