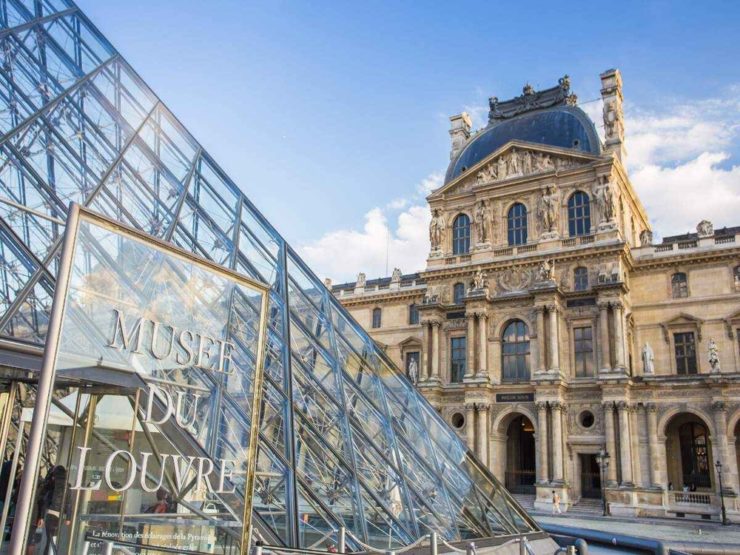 Ancient culture, art, architectural monuments of antiquity are of great interest for the wide cultural masses all over the world. It is not without reason that the French Louvre recently hosted an international conference to study the history of Ulug Depe, the largest center of Central Asia.

The forum was representative and brought together more than half a thousand scientists, archaeologists, and leading museum workers from many countries.

The main issue on the agenda was the discussion of the results of the French-Turkmen archaeological excavations. They exceeded even the most daring expectations of the scientists. The Ulug-Depe cultural monument is a huge ancient settlement located two hours' drive from the capital of Turkmenistan. Its value is in the fact that it is located on an area of more than 14 hectares, and the findings date back to the Neolithic period.

Members of the Turkmen delegation met with a UNESCO cultural representative and invited a UNESCO delegation to the celebration of the 300th anniversary of the birth of the world-famous Turkmen poet Makhtumkuli Fraghi, which will be widely celebrated next year.