Learning Korean in Turkmenistan is available to everyone

The bulk of the attendees are high school students from various educational institutions who intend to to enroll in South Korean universities. The Ministries of Education of Turkmenistan and the Republic of Korea have developed a special scholarship program, the participants of which will be primarily those who received Certificate of Korean language courses.

Training at the center is divided into Two levels - elementary and intermediate. Each of them is divided into four more stages, for the successful completion of which trainees receive the appropriate certificates. The duration of the full course of study is two yearsThe school has a large number of facilities, which makes it possible to achieve a professional level of training. And in the near future there will be the opportunity to study Korean in greater depth.

At the moment, the Korean center has already formed 10 groups of students. There are six groups at the elementary level and four groups at the intermediate level. Total Number of students - about 120 people. 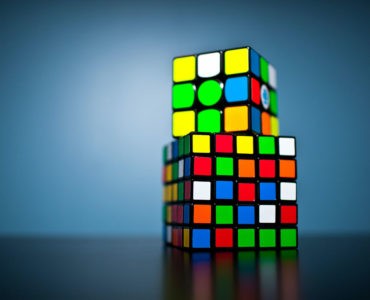 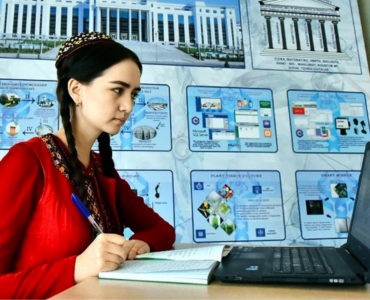