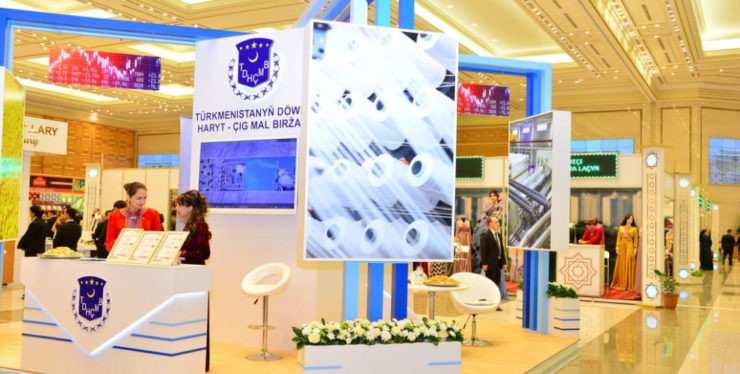 On Monday, cotton yarn was in demand at the GTSBT. A businessman from Kyrgyzstan bought 40 tons of products from Turkmen producers. The deal brought $152,000 to the Textile Ministry.

Also on June 20, a large batch of two-ply unbleached cotton yarn was sold. An entrepreneur from India became the owner of 360 tons of the product. This deal brought the producer 18.4 million TMT.

Recall that over the past week on the GTSB of Turkmenistan was sold a total of $ 23.1 million worth of goods.