Winners of the Akhalteke Horse Day Contest in Turkmenistan Awarded The Akhal-Teke Equestrian Complex of Turkmenistan held an award ceremony for the winners of the Akhal-Teke creative competition to portray the Akhal-Teke image in works of fine and decorative-applied art, publishing products, photographs and television broadcasts. In addition, there was selected the most beautiful of Akhalteke horses-2021.

During the event, magnificent Akhalteke horses were presented to the Turkmen leader as a gift from the country's horse breeders. The Akhalteke horses were received by Serdar Berdymukhamedov, Deputy Prime Minister and President of the International Associations of Akhalteke Horse Breeding and Turkmen Alabais.

The Akhal region donated a noble horse Oguzkent, the Balkan region - Deniz, Dashoguz region - Girbedev, Lebap region - Koytendag, Mary region - Murgap, the capital of Turkmenistan - Akshakher, military and law enforcement agencies - Beyikdag, all horse breeders of the state - Khanbergen (Hanbegler and Okgyz descendant). S. Berdimuhamedov expressed gratitude to the donors who handed noble Akhalteke horses to the President of the country. The neck of Akhalteke Hankerven was decorated by Serdar Berdimuhamedov with an amulet "alaja" woven by his grandmother Ogulabat Ene, continuing the tradition established earlier by Gurbanguly Berdimuhamedov. The deputy prime minister took a horseback ride, testing the horse with different types of gaits.

Artists, sculptors, carpet weavers, photographers, designers, employees of publishing houses and cameramen took part in the creative competition, the results of which were summarized during the event. The key objective of the creative competition was to artistically portray the role of heavenly racers in the life of the Turkmen nation.

Tolkun televisions and diplomas on behalf of the head of state were awarded:

The winners of the creative competition expressed their sincere gratitude to the Head of State and the organizers of the event for the highly appreciated creativity. 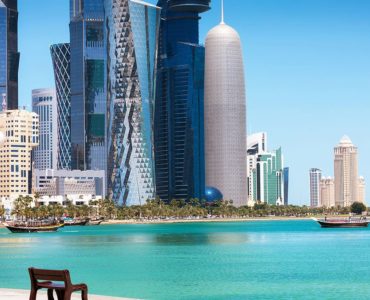