A singer from Turkmenistan performed on TV channel "Russia-1 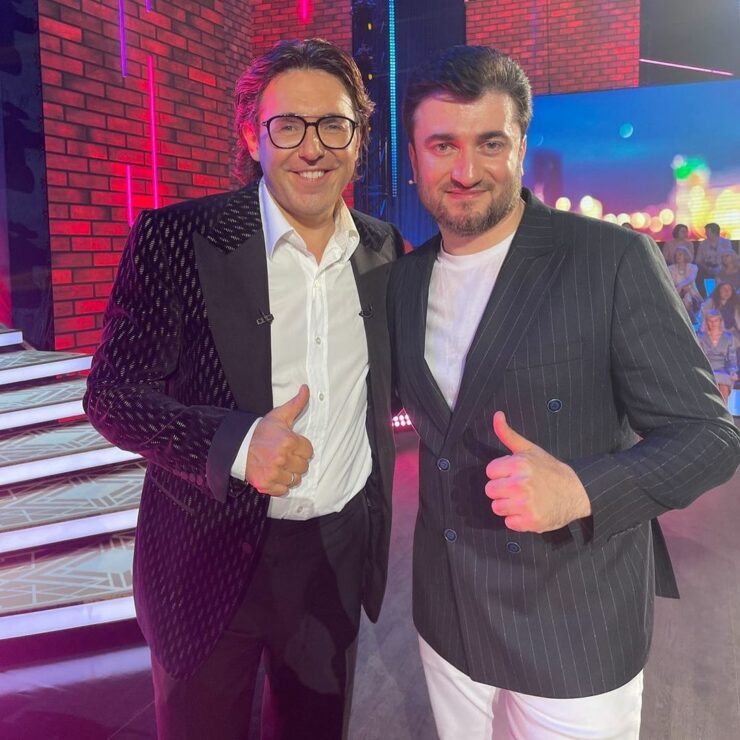 Variety performer from Turkmenistan Arsen Shakhunts presented his work on the popular Russian channel "Russia-1", becoming a participant in the new program "Today's Friday!" (hosted by A. Malakhov). The program featured the singer's hit, "Girl, Stop!" which has garnered more than 100 million views since its release on YouTube.

At the round table, A. Shakhunts told the honored guests and the audience that he was born in Mary and later moved to the capital of Turkmenistan, where he and his brother created the duet "Shakhunts Brothers. The first hit was the song "Dove" (2008), which was liked not only by the audience but also by some colleagues, who took it into their repertoire.

Since 2018 Arsen has been developing as a solo performer. At the beginning of 2020 a new hit "Goodbye, Goodbye!" was released, which was watched by more than 16 million people.