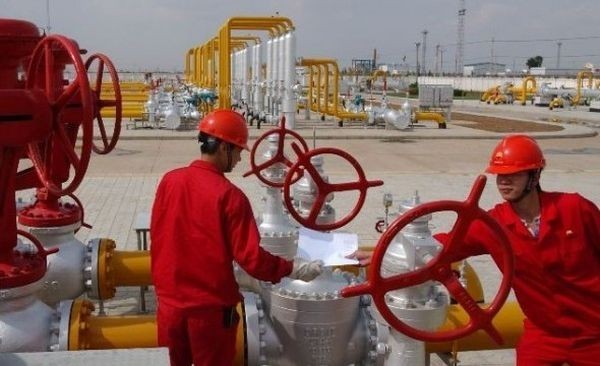 About 34 billion cubic meters of gas were supplied by Turkmenistan to China last year. This data was provided by the head of the Turkmen division of CNPC Chen Huailong at a meeting held by Gurbanguly Berdymukhamedov in Turkmenabat after his visit to the Lebap region.

Chen Huailong also noted the agreements between Turkmengaz and CNPC established in 2007 on production sharing at the Shastlivaya territory, where 29 fields were discovered and gas was extracted from 137 wells.

According to a CNPC representative, the commissioning of the Malay station, which took place a year ago, makes it possible to ensure stable export supplies of gas during the winter period. Since 2009, when the gas pipeline from Turkmenistan to China was launched, more than 320 billion cubic meters of Turkmen gas has been sent.