Demand for aviation kerosene increased on the GTSB of Turkmenistan 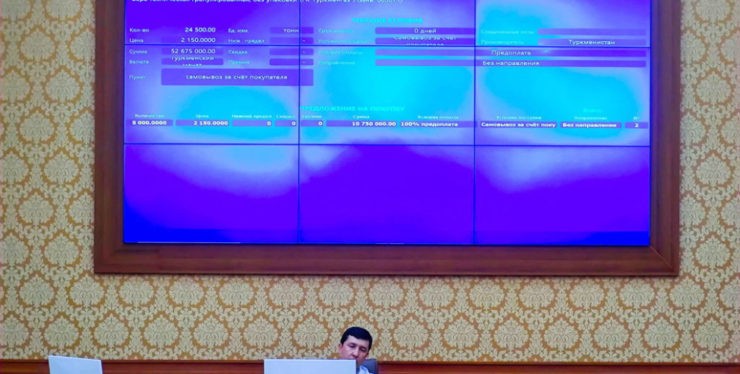 On December 13 and 14, aviation kerosene of TS-1 brand was in demand at the Commodity Exchange of Turkmenistan.

On Tuesday, December 13, several large deals were made with foreign entrepreneurs for a total of $19.5 million. Businessmen from UAE, Malta, Virgin Islands and Afghanistan were interested in the products. There were sold 24, 1 thousand tons of aviation kerosene at the price of $810, 5 per ton.

On Wednesday, December 14, the price of the product increased and exceeded $873 per ton. On that trading day, deals on jet fuel exports with the Republic of Turkey and Uzbekistan were concluded for a total amount of $5.1 mln.

On the domestic market, a deal was made with Turkmen entrepreneurs for the supply of calcined petroleum coke in the total amount of 70.5 million Turkmen manats.