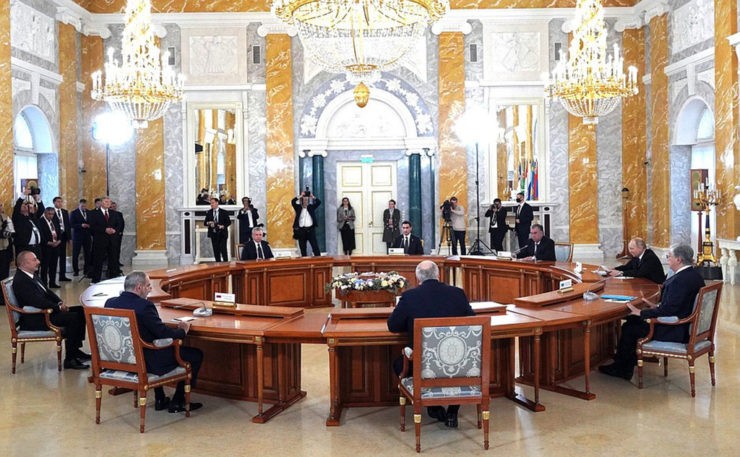 Serdar Berdymukhamedov attended an informal meeting of CIS leaders in Russia. The summit was held in St. Petersburg on October 7. As Vladimir Putin noted in his welcoming speech, such informal conversations between leaders of the Commonwealth of Independent States have already become a good tradition, which provides an opportunity to discuss topics of importance to all states in a relaxed, friendly atmosphere.

The Russian president recalled the upcoming meeting of the Council of Heads of State in Astana, which will be held next week. The meeting will discuss the development of investment and trade cooperation within the CIS. Attention will be paid to issues of multilateral ties, which will give an opportunity to build the sustainability of the economies of the Commonwealth member states.